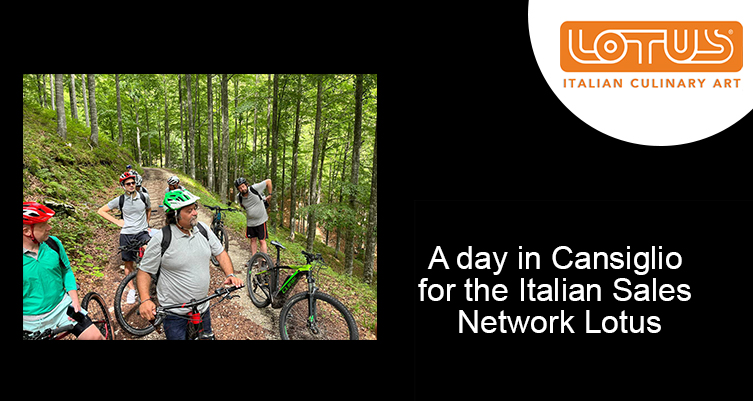 This year's annual meeting of the Italia Lotus sales network, between goals for 2023 and a bike ride among the branches of the Belluno beech forest.

The Cansiglio forest in the province of Belluno was the unusual protagonist of the traditional annual appointment with the Italian sales network of Lotus, a moment of gathering together with all the agents to meet, take stock of the situation and share plans for the future.

The collaborators arrived on the afternoon of Tuesday 26 July at the S. Vendemmiano headquarters for the business meeting, where our CEO Alan Dal Pos illustrated the company's development prospects and the initiatives that will be activated from now to end of next year. The works continued also during the business dinner and ended in a different way respect to the usual “goodbye, see you next year”, because it continued the day after with an adventure all together on the Cansiglio wood, the suggestive tableland in the Carnic Prealps straddling the provinces of Belluno, Treviso and Pordenone, which is home to the second largest forest in Italy.

Bike tour to the Cansiglio forest: here is the story 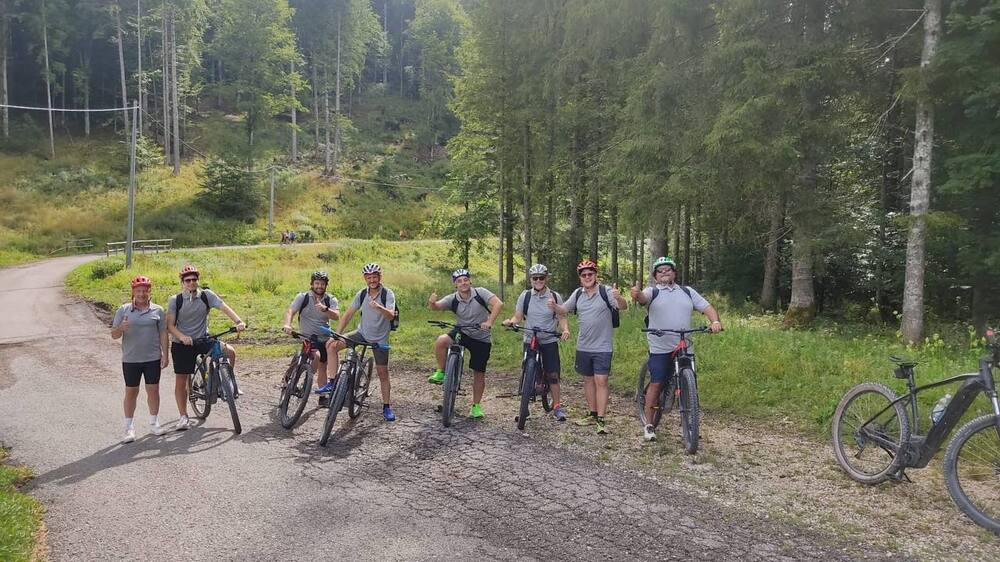 A day on the trails with e-bike - electric bicycles with pedal assistance, to meet even the less trained - to spend a pleasant moment together, "unplug" and share some time out of the office and work commitments.

The loop tour started from Pian Osteria with arrival at Monte Pizzoc where we were able to admire an incomparable panorama with Venice on the horizon. After a lunch in the Vittorio Veneto refuge, we set out to go to the nearby Bus de la Lum (Hole of light), one of the characteristic karst holes of which the plateau is rich, 180 meters deep, where the water penetrates and sinks underground.

Guiding the group was a professional mid-mountain guide who enriched the day with details about the territory morphology and the characteristics of the animals such as deer, fallow deer and roe deer, which in this area thrive sheltered from hunting. And then, ample space was naturally dedicated to the story of the peculiarities of the vegetation: renowned beech trees, ferns, white and red fir trees that form the forest of Cansiglio, which changes its colours according to the seasons and which is affected, like all the vegetation of the basin, of the strong thermal inversion and which gives life to a memorable show of colours and scents.

Hoping to have the chance to repeat this experience also with the foreign sales network, we want to give a special thanks to all the agents of the Italian sales network for this pleasant picnic and see you next year guys, may be with another sporting adventure in our beautiful territory. 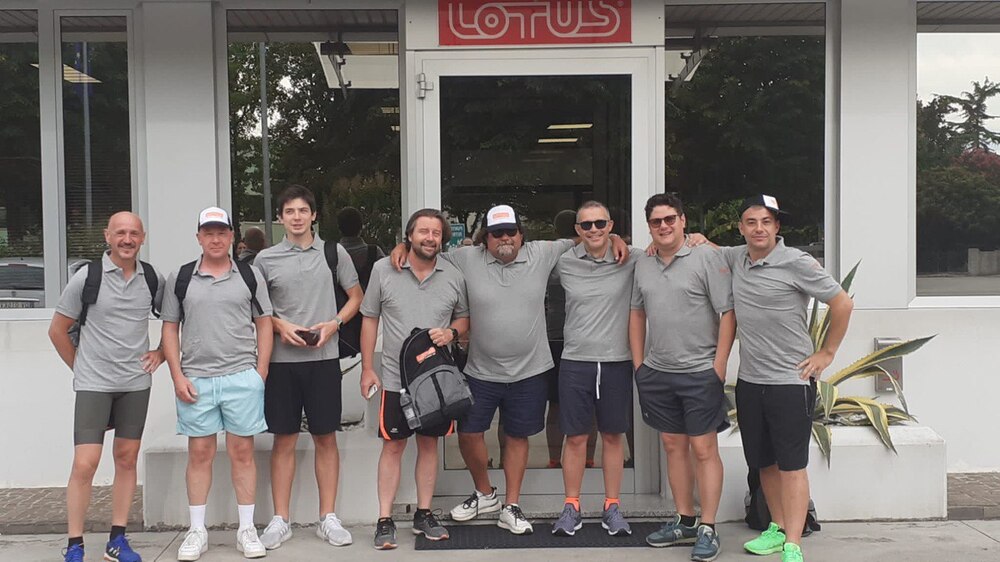