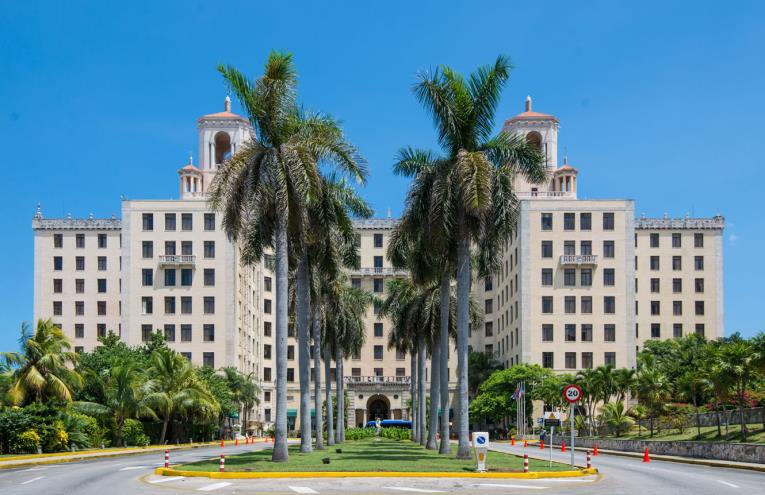 The Hotel is known for its sophisticated elegance and latter-day splendour which has been attracting international figures from the world of art, science and global politics since 1930. 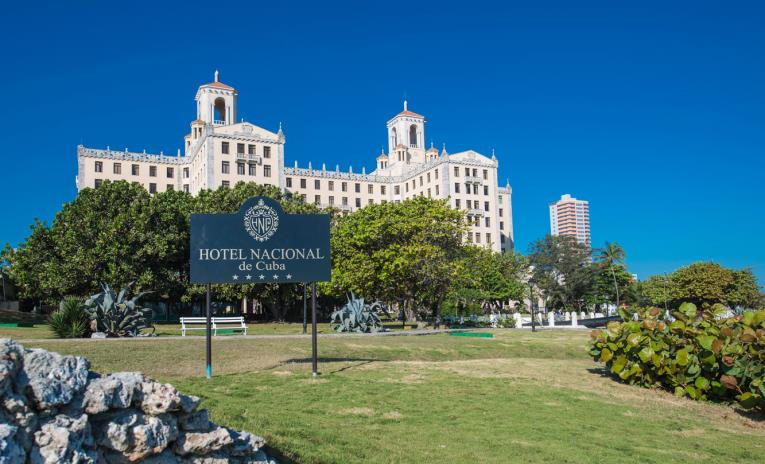 Declared a national monument and included in the World Memory Register, the historic canons from the battle of Santa Clara, preserved in the garden, have also led to the hotel being declared a UNESCO World Heritage Site. 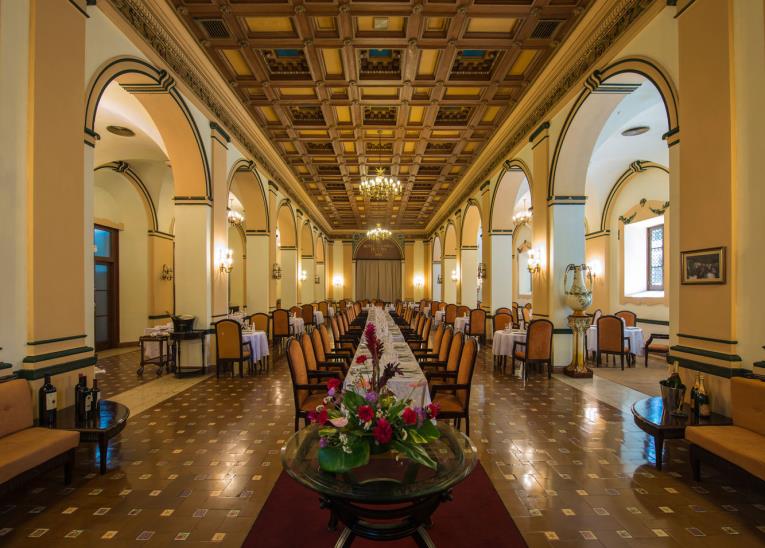 For this prestigious project, Lotus proposes one of the most prominent models in the Iperlotus range, made entirely from stainless steel.

This type of cooker is produced for establishments that cater for large numbers and achieve outstanding results. IperLotus 90 is a complete range of models both in the cabinet and worktop version, resulting in a comprehensive series of in-line, island, peninsula and overhead solutions.

In this specific case, the project called for a raised structure, tailor-made for the Hotel Nacional De Cuba which incorporated the existing two columns in the work area.

An ad hoc project designed to optimise the space and organisation of the flows in the kitchen, adapting to the existing structures and successfully concentrating the work area into a single block instead of the previous two separate cookers.

View the project created for this kitchen: click here.

<< The Lotus Best Practice of Hotel Nacional de Cuba is part of Lotus Projects in the World. >> 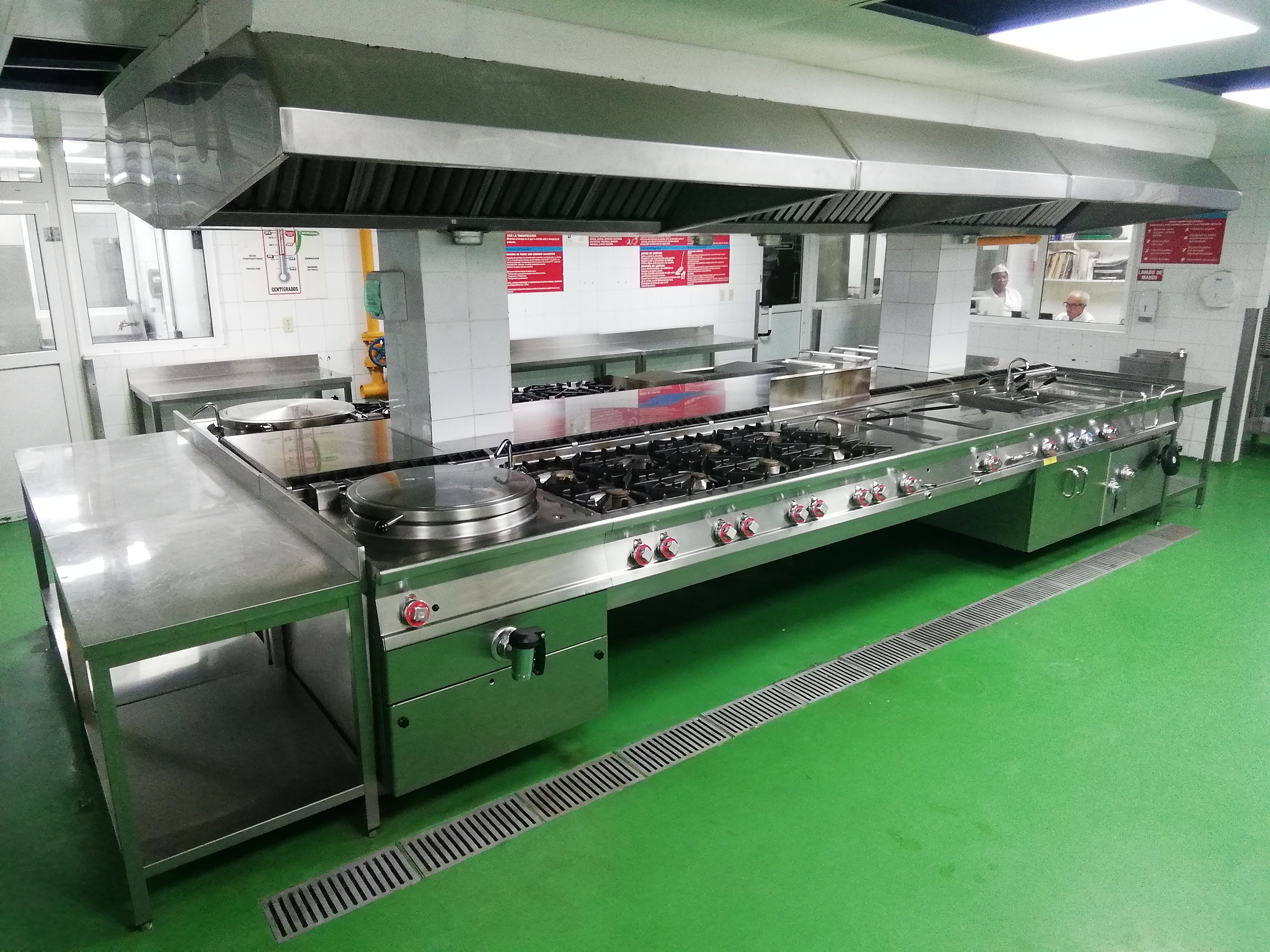 The scope of the kitchen required to fulfil the needs of the Hotel Nacional de Cuba, which hosts hundreds of guests within its walls every day, can be seen from the photographs of the completed installation.

For Lotus S.P.A., successfully implementing a project of this magnitude is undoubtedly a source of great satisfaction, first and foremost due to way operations were optimised by integrating the previously organised blocks to cover a greater surface area.

To receive more information about this product, please download our Lotus S.P.A app from iTunes or Play Store.